A glance into Iran’s Transportation Infrastructures

Ministry of Roads and Urban Development in Iran is responsible for all means of transportation. The Ministry by itself has five substantial sub-sectors that undertake the execution as well as the operation of transportation infrastructure. These categories are as below:

Considering the critical role of transportation in the country’s economic development, especially in terms of foreign trade and transit operations, the government of Iran approved its general policies for the transportation sector in 2000, focusing on the following preferences:

– Establishment of a transport system and regulations for each sub-sector, emphasizing on rail transportation and the following aspects: 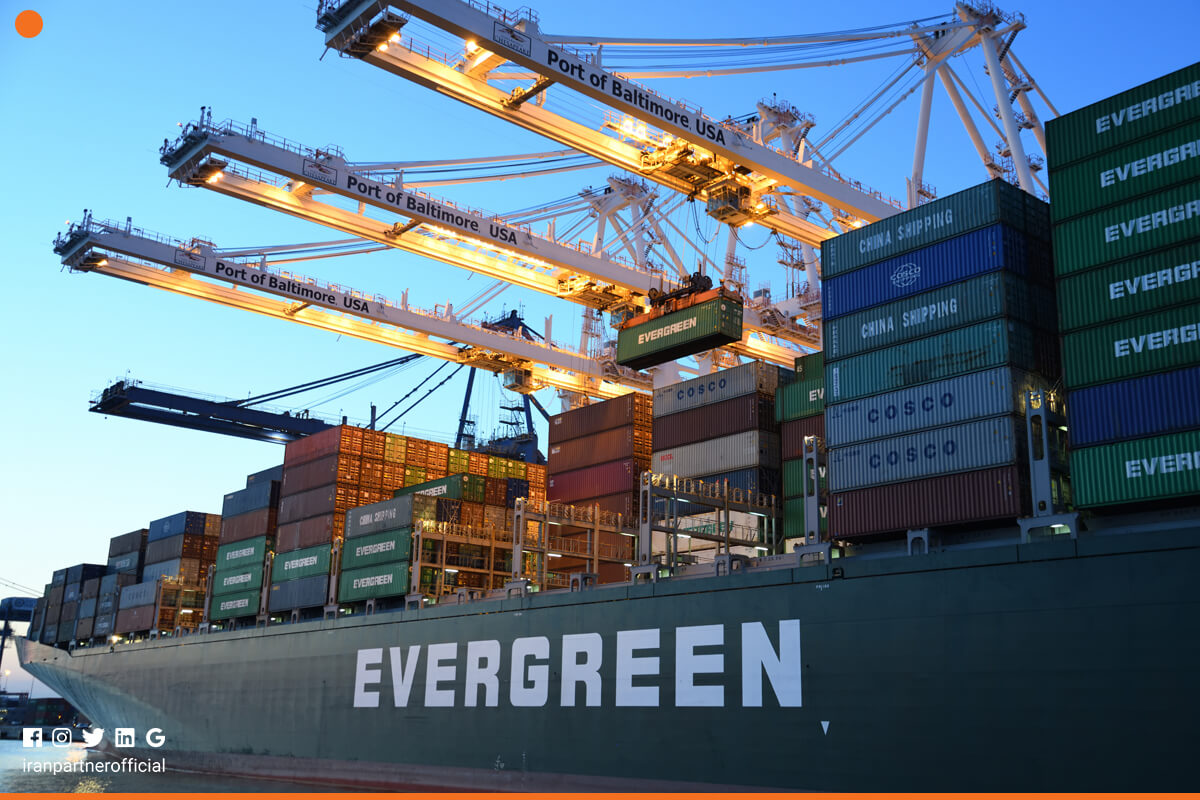 – Iran’s road network covers 180,958 kilometers in total, accounting for 9,124 kilometers of paved highways and freeways. In 2011, the government started to construct 6,500 kilometers of brand-new roads. Many of these roads were designed to enhance the travel experience between major international cities and Tehran and to lower transportation costs and time.

– With a stretch of 11,760 kilometers, the rail network of the Islamic Republic of Iran is connected to the Middle East and Europe railways from West (Razi border), to Azerbaijan railway from North West (Jolfa border), to Central Asian, Russia and China railways from North East (border of Sarakhas), to Caspian sea and ports of Turkmenistan, Kazakhstan, Azerbaijan, and Russia from North (ports of Amirabad, Neka and Turkmenistan), to Pakistan railway from South East (Mirjaveh border) and to the Persian Gulf and international water from South (Bandar Abbas and Imam Khomeini ports).

Iran has a total of 54 airports, 8 of which are international.

As the national carrier, IranAir services 6 million passengers per year, many of them flying to 28 destinations with one of the 100 daily domestic flights.

Iran’s International air travel has grown by 9% per year, notably above the world average.

Ports of Shahid Rajaee, Amirabad, and Anzali enjoy the outstanding location in the transit route of the North-South corridor. Furthermore, the ports of Shahid Bahonar, Chabahar, Imam Khomeini, Lengeh, Boushehr, and Noshahr have their unique potentials.

As of 2018, Iran accounts for 1.1% of the global maritime transportation capacity with 229 vessels and ranks 20th in the world.