Since many companies couldn’t export their products to Iran as a result of bans and sanctions, over 30% of the market is stacked with contraband products. There are few number of officially registered franchises, about 20 until early 2017. 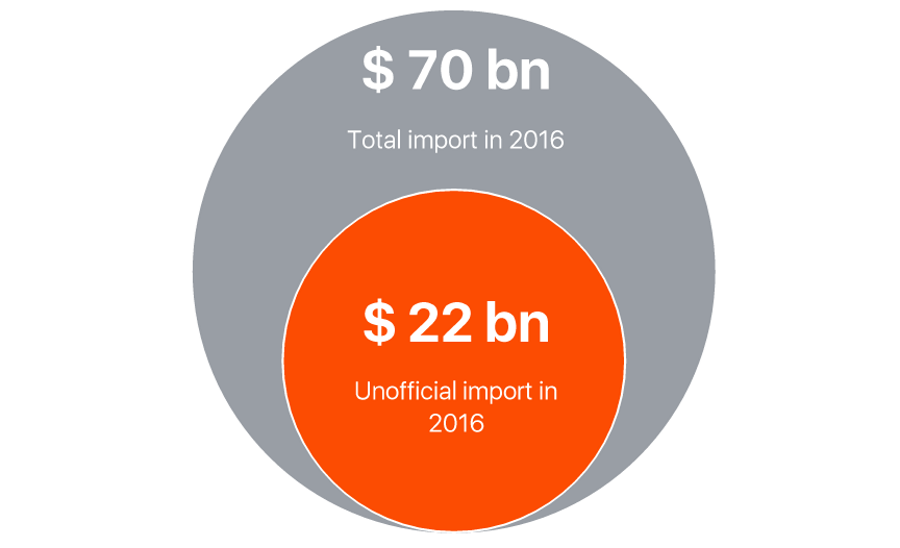 As a result of sanctions removal in 2015, the economy could attract so many countries to invest in Iran including Germany, Japan, France, Italy, China, Turkey. The increasing trend for incoming foreign funds is going to continue because many countries have just understood what a big and attractive market they have been missing all these years. 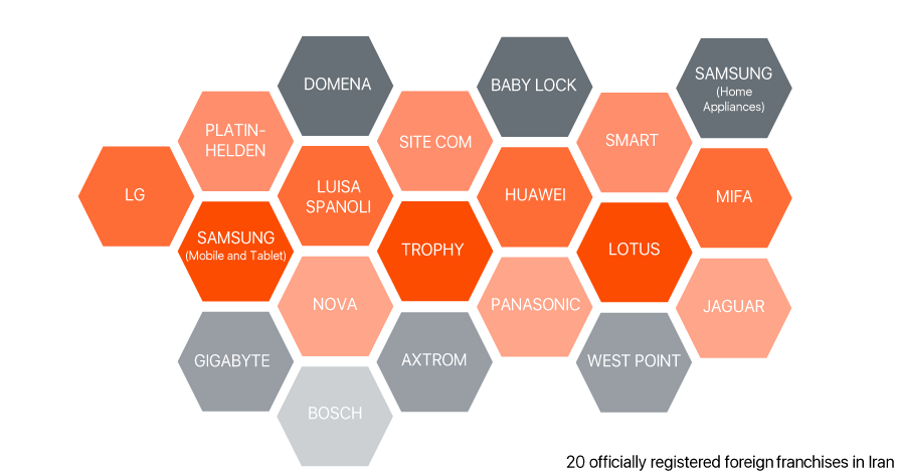 However, the increasing number of petrochemical companies indicates the growth trend of the industry which makes the need for foreign investment more urgent.

There are so many unregistered franchises or those with expired licenses in the market, though according to Customs Administration there are only 20 foreign brands in Iran having franchises with valid registration license.

Being full of opportunities for both short-term and long-term investments the market calls for investors or suppliers who can participate in the market either by investing funds in the current projects of the country or granting a franchise to the local companies.