Iran was the first country in the Persian Gulf region to discover oil in 1908. Petroleum is the primary and most fundamental industry in Iran for a century. Despite the country’s constant attempts to break down this independence into other sectors, oil and gas is still the critical dynamo of economic growth. Iran Oil revenues have estimated to be around 60 percent of government incomes. But this figure dropped by 13 percent and a total of 47 percent in 2015 after low oil prices pushed the government to review the state budget. Additionally, oil revenues covered only around 10 percent of the gross domestic product. This trend has remained relatively the same over the last few decades.

Production of oil was severely affected during Iran’s revolution, especially by workers’ strikes. During the Iran-Iraq War, the invasion of Khuzestan and the port of Abadan as oil-rich regions severely impacted revenues. On the other hand, conflict with Western countries led to sanctions that crippled its ability to buy badly needed equipment and new refineries from the West. 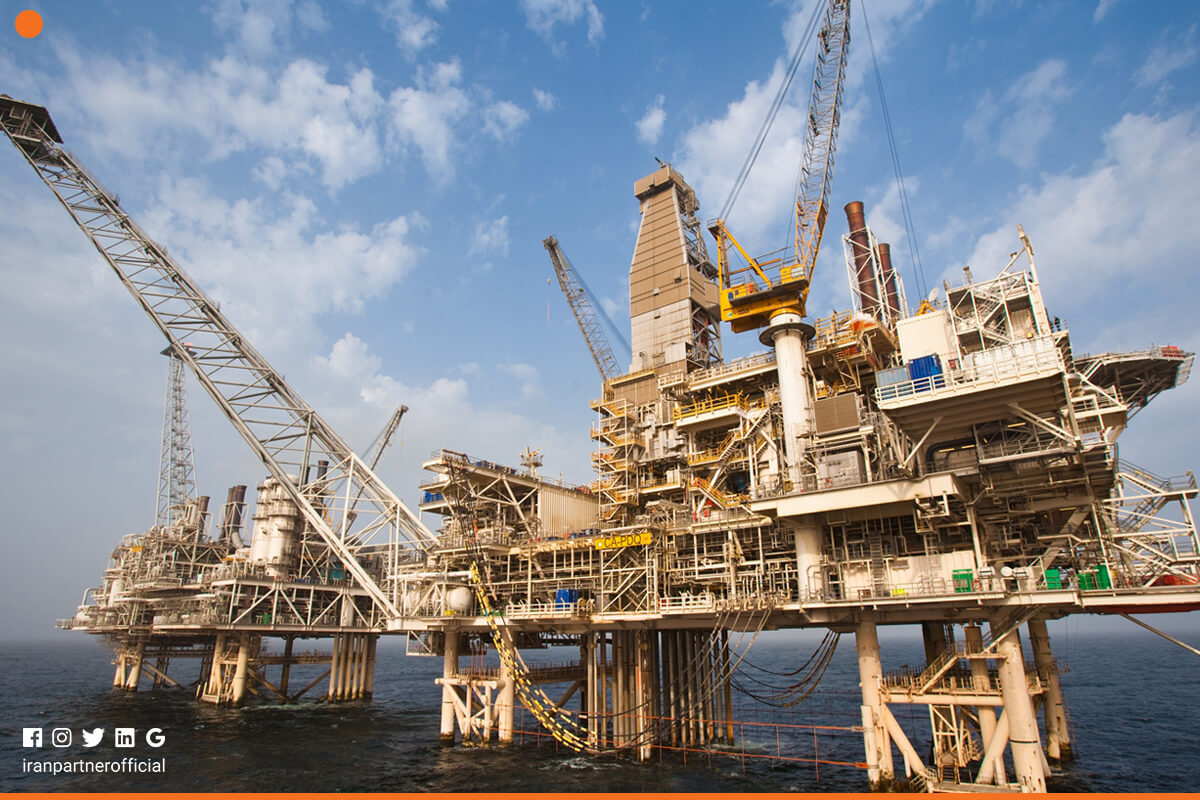 The National Iranian Oil Company, as one of the largest oil companies in the world and a leading and essential member of OPEC, has always tried to develop exploration, drilling, gas and oil production, research and development, refining and distribution of oil, gas and oil products and exports. The company has established its historic and unique role in the field of production and export. Rich hydrocarbon resources in oil and gas have led NIOC to become the second-largest oil company in the world.

It is noteworthy that despite international sanctions targeting oil revenues as an attempt to stop Iran’s nuclear program, the NIOC remained an essential and notable oil and gas producer. As soon as the sanctions were lifted in January 2016, Iran resumed calls for foreign investment and declared that the country’s exports would reach 2.2 barrels /day, excluding condensates.