According to the last population census in 2020, the country’s population is 83,992,949 with a gender ratio of 1.03. The population growth trend in recent years shows a decreasing growth rate which probably will move faster in the future due to governmental plans for increasing the population. 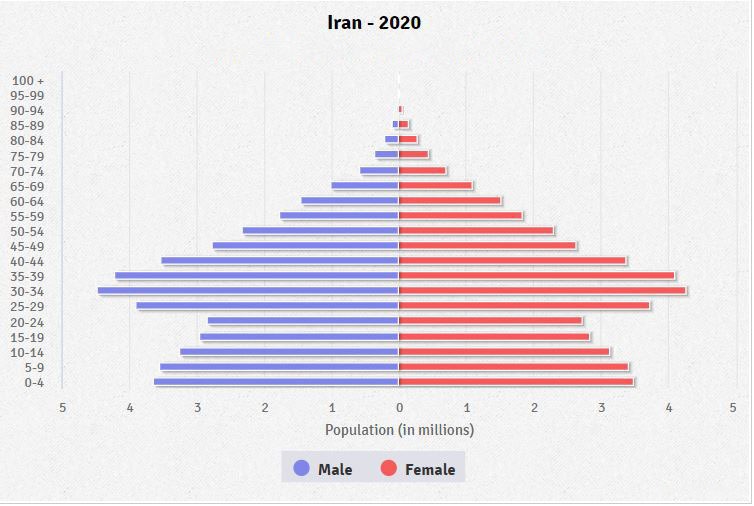 Being in a developing phase, the major part of population in Iran have settled in urban areas. 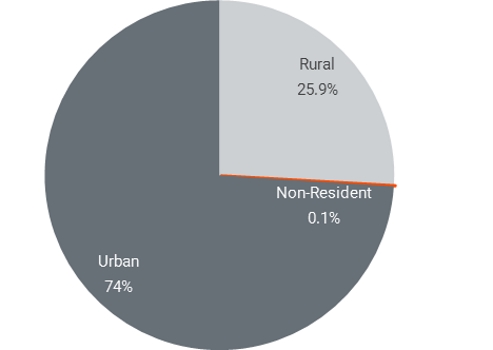 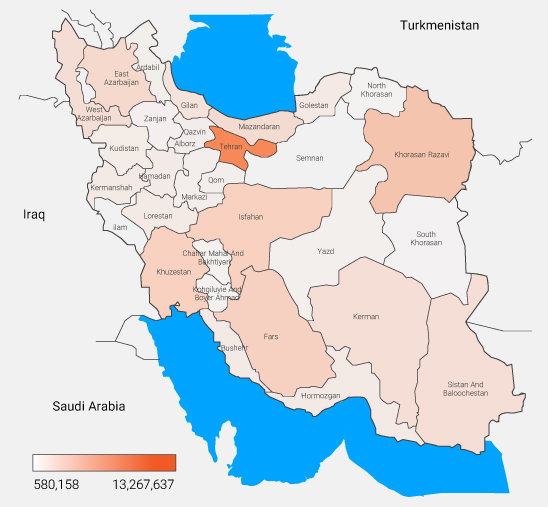