Despite being considered the biggest Shiite country in the world by 99.38% Muslim in the country mostly Shiite and ruling an Islamic regime, it is essential to understand that Iran certainly is NOT an Arabic country, and Iranians are not Arabs.

In fact, the Shia sect has become the official religion of the country since 1501 AD, mostly to unify the country. But Islamic rules were not part of the governmental regulations until the Islamic Revolution in 1979 that Iran became an Islamic country with Islamic rules in all aspects, including economics, politics, and customs. But even then, because of the rooted and rich culture in Iran, Iran did NOT become like other Islamic countries.

Part of these rules is about women appearance in the community.

Since 1979, HIJAB became mandatory for females older than 9-year-old. But the shape of HIJAB since the first days of its obligation has dramatically changed so that many foreigners who consider Iran to be similar to Arab countries are surprised at seeing women appearance in the streets.

Figure 1 Variety of Hijab in Iran

Among all of the Iranian social behaviors, kindness, sensitivity, decency, patience, generosity, and hospitality, devoted and patriot are remarkable.

But Iranians have some unique manners that separate them from other nations like Taarof. Taarof is an example of the distinction between public and private, a system of politeness, communicated both verbally and non-verbally, with deep roots in the Iranian tradition of treating your guests better than your own family and in being great hosts.

So when an expatriate sees an Iranian do something for him/her for nothing, he/she should not be surprised or think that this one is crazy or something, but should thank that person and remember that this is a common tradition in Iran.

Another important cultural characteristic of Iranians that influence their work is that they are not good at teamwork and prefer to work alone and by themselves, unless all team members are familiar and friends with each other.

Apart from a set of unified cultural and social behaviors that all Iranians respect to it, every region in the country has its special norms, social behaviors, and customs. A variety of dishes, special regulations, and traditions for marriage, for example, are of these differences, which makes Iran an even more interesting place. 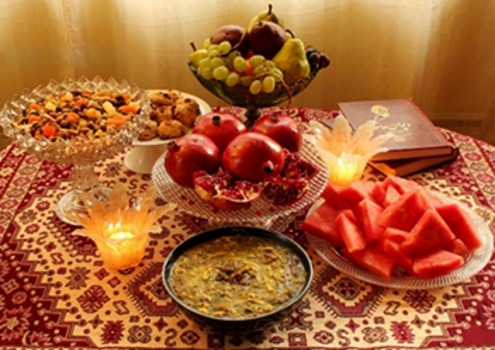 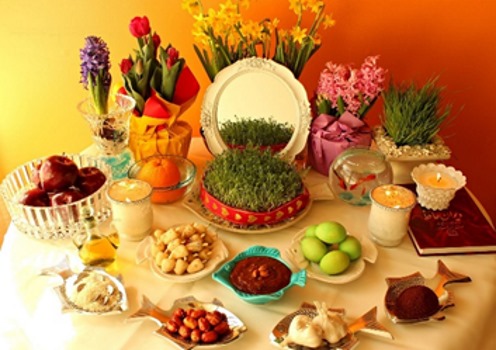 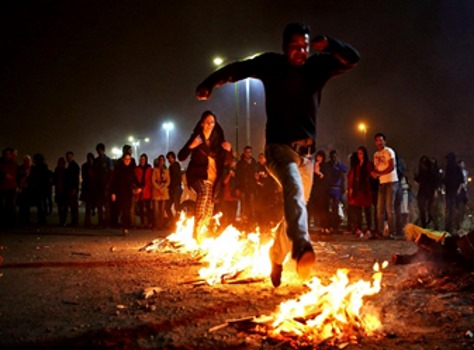