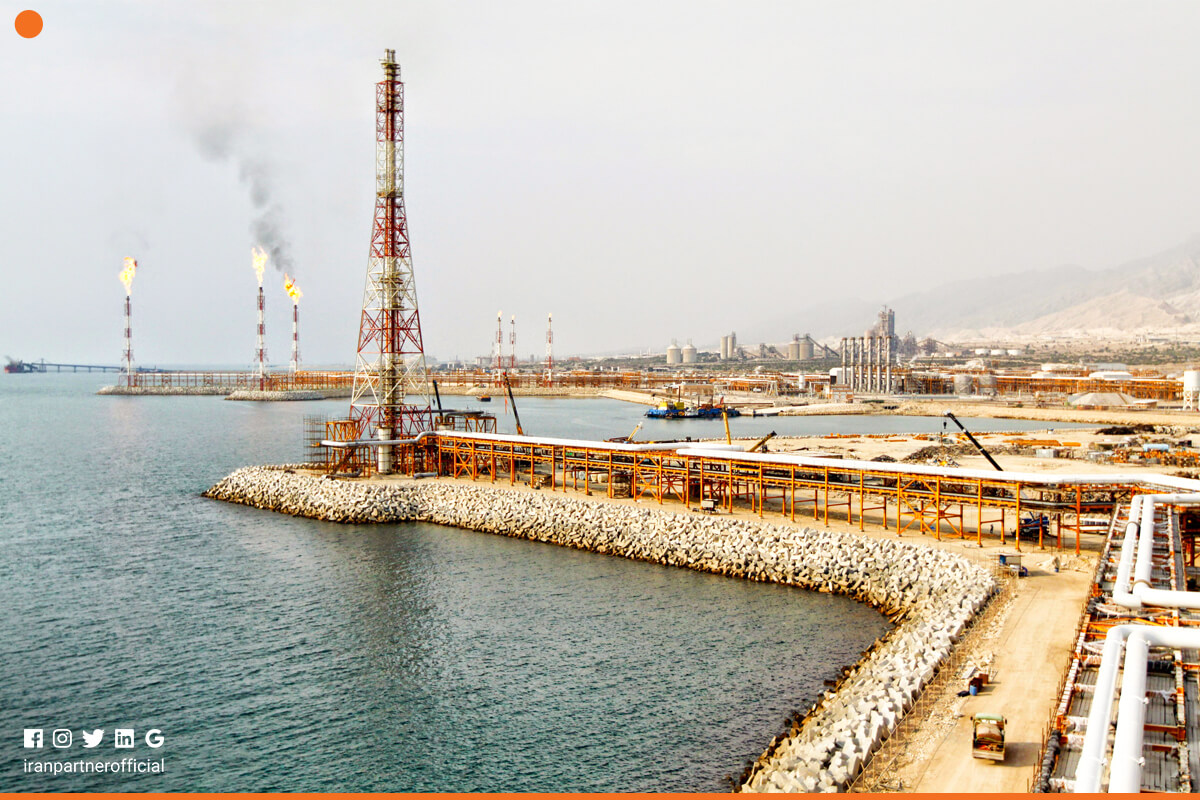 Bushehr province is 1 of the 31 provinces in Iran with a population of approximately 1.163 million. Located in the south of Iran Bushehr province has a long coastline onto the Persian Gulf. This province has nine counties, with Bushehr as its provincial capital. Other counties are including Asaluyeh, Kangan, Tangestan, Dashtestan, Dashti, Deyr, Deylam, Jam, and Ganaveh.

In addition to the Bushehr port, the second main naval port of Iran after Bandar Abbas, there are other reasons that have put the spotlight on Bushehr:

Throughout the Iran-Iraq war, Iran’s major petroleum exporting ports in Khuzestan province sustained critical damages. Hence a secondary port in Khark Island was selected to carry on the responsibility of Iran’s petroleum exports. However, even Khark was not safe from Iraqi air raids.

Around 70,000 foreign technical work forces are working in the industrial zone of Asalouyeh. This zone is 270 kilometers south of Bushehr city and where the significant South Pars Gas field is located. Iran has put hundreds of millions of dollars worth of investment on infrastructure. The South Pars Gas field is the world’s largest natural gas field.

Bandar Bushehr, also called Bushehr, is a port city and capital of Bushehr province. Bushehr lies near the head of the Persian Gulf and gained prominence during the reign of Nadir Shah when in 1734 he established a naval base there to control the region of the Persian Gulf. Bandar Bushehr until today still serves as a port, although Bandar Abbas has received more attention during the years. Bandar Bushehr connects to Bandar Khomeyni, Bandar Abbas, and other cities by road. The city is also linked to Tehran by air and by road through Shiraz and Esfahan. Bushehr is now a regional center for oil distribution, has a degree-granting college, and is a fishery center.

Asalouyeh is the capital of Asaluyeh County, in the province of Bushehr.
Located on the shore of the Persian Gulf, Asalouyeh is best known as the site for the land-based facilities of the Pars Special Energy Economic Zone (shortly known as PSEEZ) project. The PSEEZ (established 1998) and Asaluyeh town collectively are known as Asalouyeh or Bandar Asalouyeh.

Due to being the closest land point to the largest natural gas field in the world, Asalouyeh was chosen as the site of the PSEEZ facilities. Besides, an existing airport and direct access to international waters via a deepwater port were already present.

Established in ‎‏1998‏‎, PSEEZ was intended for the utilization of South ‎Pars oil and gas resources and promoting commercial activities in the oil, gas and ‎petrochemical industries.‎ South Pars located in Asalouyeh, on the Persian Gulf coast and ‎‏300‏‎ Km east of Bushehr port and ‎‏570‏‎ Km west of the Bandar Abbas port. Moreover, Pars Special Economic Energy Zone 2 is near Kangan county and North Pars near Tangestan and Dashti counties. The PSEEZ is one of the busiest ongoing construction sites in the world. At any given one time up to 60,000 workers are onsite, mostly employed in developing further gas and petrochemical refineries.

Bushehr is among the most significant provinces of Iran, with numerous opportunities for foreign investment and development specially in the field of oil, gas and petrochemical industries. This industrial province is the home to major refineries and power plants. For obtaining further information IranPartner team will be at your service.